To share your memory on the wall of Gart Douglas, sign in using one of the following options:

Provide comfort for the family of Gart Douglas with a meaningful gesture of sympathy.

Gart loved sports, especially OU football, from where he received a Bachelor’s degree in 1982. He worked as a civil engineer for 25 years for the City of Oklahoma City until his retirement in 2008. He spent his free time watching various sports games live and on TV; and he watched his children play softball and basketball almost every weekend. He loved going on roadtrips, golfing when he could, and just spending time outside in the country. During his retirement, Gart was happiest spending time with his family; especially his granddaughter who was his heart and joy. He was always reliable to help relatives and friends, no matter the task. He will be missed each day by all that knew and loved him.

The family wishes to extend their sincerest gratitude to Dr. Bashar Alasad. Also, thank you to Integris Hospice for their loving care and support during his final days.

To send flowers to the family or plant a tree in memory of Gart Allen Douglas, please visit our Heartfelt Sympathies Store.

Receive notifications about information and event scheduling for Gart

We encourage you to share your most beloved memories of Gart here, so that the family and other loved ones can always see it. You can upload cherished photographs, or share your favorite stories, and can even comment on those shared by others.

Bruce and Julie Douglas and Aunts Mary and Shirley and cousin Sonia have sent flowers to the family of Gart Allen Douglas.
Show you care by sending flowers

Posted Apr 27, 2019 at 07:41pm
My condolences to the Douglas family on the passing of Gart. Keep in mind the many fond memories you have of him
so that they can be a source of comfort for you at this difficult time. Also, pray to God for comfort. He promises to give
us help when needed. Now is the time to pray for it so that you will be able to cope with the loss of Gart.
2Corinthians 1:3,4
Comment Share
Share via:
BD

Posted Apr 24, 2019 at 08:54am
Kathy, praying for your peace, strength and peace through the Lord. My most sincerest condolences to you and your family with my Love to you all....
Comment Share
Share via:
AS 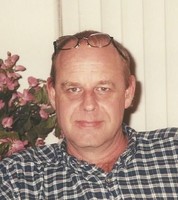 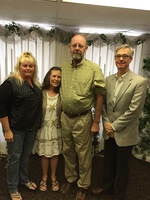 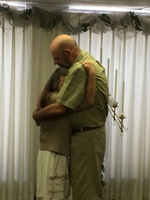 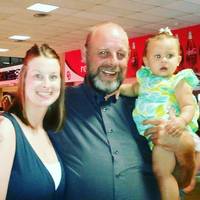