To share your memory on the wall of Michael Lillywhite, sign in using one of the following options:

Visitation will be 4-8 PM Thurs. at the funeral home.
Graveside Services to celebrate his life will be 10:00 AM at Fairview Cemetery in Tuttle, Oklahoma.
Read Less

To send flowers to the family or plant a tree in memory of Michael LeRoy Lillywhite, please visit our Heartfelt Sympathies Store.

Receive notifications about information and event scheduling for Michael

We encourage you to share your most beloved memories of Michael here, so that the family and other loved ones can always see it. You can upload cherished photographs, or share your favorite stories, and can even comment on those shared by others.

Gayla Wicker, Harry and Sandy Watson, and other have sent flowers to the family of Michael LeRoy Lillywhite.
Show you care by sending flowers

Posted Sep 18, 2019 at 08:56am
Vicki and Mike's family, our hearts and prayers are with you. I have know Mike since high school and he certainly had a positive impact in my life.

With Love Vickie and Brian

With Love Vickie and Brian purchased the Medium Dish Garden for the family of Michael Lillywhite. Send Flowers

Posted Sep 17, 2019 at 10:28pm
Mike entered Burroughs High School when the majority of us had all grown up together most of our lives. He shared with me it was hard for him to fit in at first so he acted like he was the Big New Kid in town, sometimes doing things or saying inappropriate things that hurt people. He said he always regretted that but attempted to make amends with anyone he wronged. I have such great memories of him from high school (especially in Biology class), but mostly from the later times in life at our reunions, cruises, and visits in Ridgecrest and San Diego. He will be so missed but never forgotten.
Comment Share
Share via: 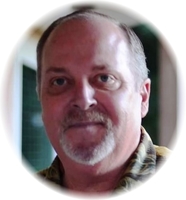 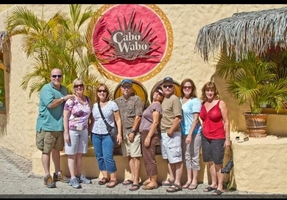 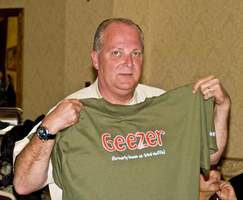