To share your memory on the wall of Michael Alan Pruitt Jr., sign in using one of the following options:

Provide comfort for the family by sending flowers or planting a tree in memory of Michael Alan Pruitt Jr.

Provide comfort for the family by sending flowers or planting a tree in memory of Michael Alan Pruitt Jr.

Print
Viewing will be 4-8 pm Wednesday and Thursday with family present to greet friends Thursday from 6-8 pm. A funeral mass will be held at St. James the Greater Catholic Church at 11 am Friday with burial to follow at Moore City Cemetery.

O... Read More
Viewing will be 4-8 pm Wednesday and Thursday with family present to greet friends Thursday from 6-8 pm. A funeral mass will be held at St. James the Greater Catholic Church at 11 am Friday with burial to follow at Moore City Cemetery.

On September 28, 2019, Michael Alan Pruitt, Jr., loving son, brother, uncle, grandson, friend and co-worker passed away at the age of 40. Michael was born January 27, 1979 in Oklahoma City, OK to Michael Pruitt, Sr. and Carla (Harris-Romeo). Michael graduated from Norman High School North in 1998. He received his training to become an Emergency Medical Technician and proudly served for many years. Michael was most honored to serve with the men and women at Samaritan EMS. Michael had several hobbies and passions including gaming, computers, cooking, fishing, and had a little of a green thumb. He had a real gift for understanding how things worked and a particular talent for building computers. What Michael most enjoyed was spending time with family and friends. Michael was preceded in death by his grandfather, Carl Harris; grandparents, Bernice and Parker Pruitt; and cousin, Danny Johnson. Michael is survived by his grandmother, Minnie Harris; mother, Carla Harris-Romeo; father Michael Pruitt and wife Cosette; Ma and Pa Flick; sister, Carly Prutzman & husband Chris; sister, Sarah Penner & husband Pete; sister, Dyan Timmons & husband Russ; sister, Anna Flick & fiancé Patricia; brother, Edward Flick; brother, Ian Moses; several aunts, uncles, two nieces, four nephews, cousins, friends, and co-workers. Michael was known for being exemplary in his manners and the gentlest person of his size. He dedicated his life to helping others. . In lieu of flowers, the family asks that donations be made to EMS Success, Inc. at 15400 SE 57th Street, Choctaw, OK 73020.

“Courage need not be remembered, for it is never forgotten” –Legend of Zelda
Read Less

To send flowers to the family or plant a tree in memory of Michael Alan Pruitt Jr., please visit our Heartfelt Sympathies Store.

We encourage you to share your most beloved memories of Michael Alan Pruitt Jr. here, so that the family and other loved ones can always see it. You can upload cherished photographs, or share your favorite stories, and can even comment on those shared by others.

Guaranteed hand delivery by a local florist
AT

Posted Oct 05, 2019 at 04:51pm
The loss of my nephew leaves a big hole in my heart. He is so loved. Words cannot express how much he will be missed by our large family.He will be forever remembered as kind, thoughtful and loving. An angel on earth and now an angel in heaven.
Comment Share
Share via:
KA

Posted Oct 03, 2019 at 02:38pm
Uncle Mikey,
I remember all the times you used to watch my brother and I. We have good, happy, funny memories. You would play games with us. You dealt with our crazy selves. I remember the night you, Carly, and Nona taught me how to play spoons! We had lots of laughs, and yelling. I still can’t believe you are gone. I love you so much!

Posted Oct 02, 2019 at 11:27pm
Mike, you were a special part of the universe. I know you still are. I’m sure you’re doing something awesome like becoming a star. You’ve been in most of my life. You’re one of the few who made me feel comfortable and accepted, even though I was just Eddy’s weird friend to you.
I remember back in school when we would party all night. We were unstoppable. I mean, yeah, they were LAN parties. But we were cool.
We were definitely cool.
You were frustratingly good at finding my secret rooms on my Duke 3D maps. Those times were the best times growing up. Really important times.
Later we became neighbors. I was struggling so much back then. You helped me get to work so many times. And of course I remember you hanging out and talking when I got out of the hospital. It was important to me.
You were so loved. And you magnified that love. And you reflected it back.
Hope to run into you again. Hopefully on a cooler planet.
My heart goes out to your friends and family.
Comment Share
Share via:
MF

Posted Oct 02, 2019 at 03:00pm
My cousin Michael was such a special person. He gave the biggest hugs and had the biggest heart. I miss him so much. 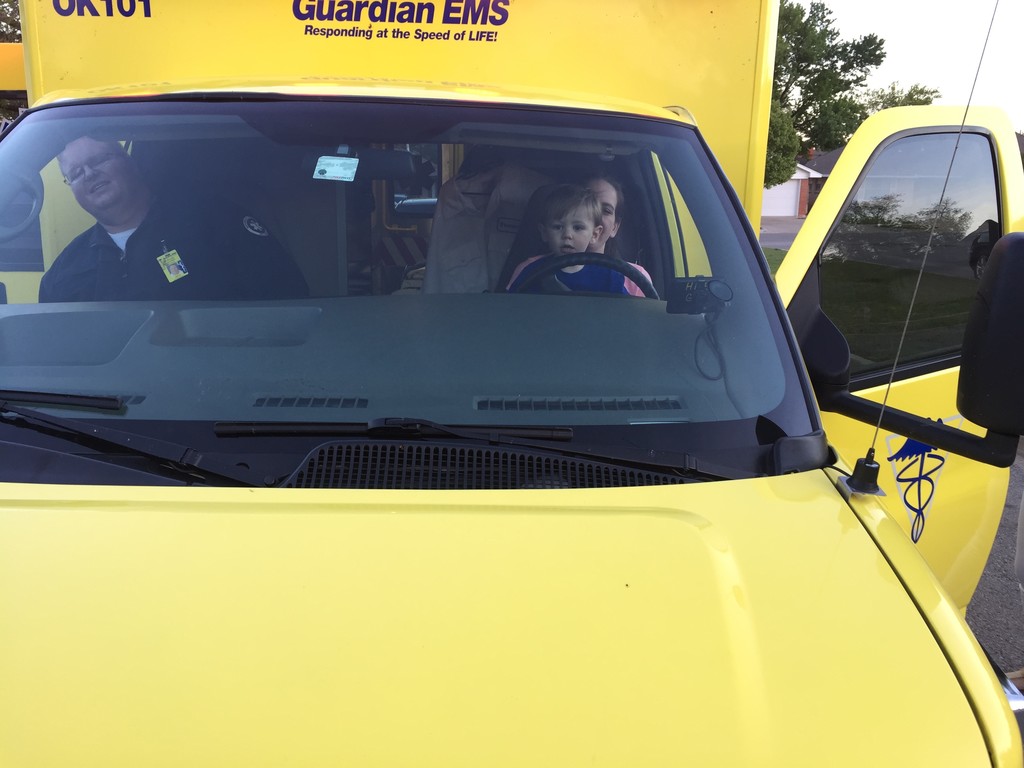 Posted Oct 02, 2019 at 12:07pm
Carla, so sorry for your loss. I hope you are able to keep precious memories of your son.
Comment Share
Share via: 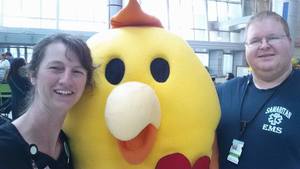 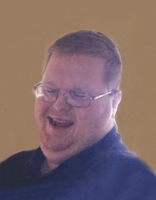 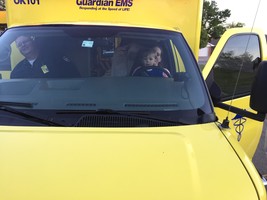 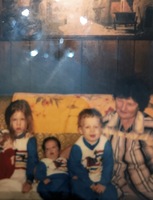