To share your memory on the wall of Bryan Harper, sign in using one of the following options:

To send flowers to the family or plant a tree in memory of Bryan Don Harper, please visit our Heartfelt Sympathies Store.

Receive notifications about information and event scheduling for Bryan

We encourage you to share your most beloved memories of Bryan here, so that the family and other loved ones can always see it. You can upload cherished photographs, or share your favorite stories, and can even comment on those shared by others.

Posted Oct 07, 2019 at 11:34am
To the Harper and Classic Printing families - no words can describe how sorry I am for your loss. I was privileged to be able to know and work with him.

Bryan was a big guy with an even bigger personality. He was a kind man and a true gentleman who loved everyone, especially his family (and everyone loved him right back). Every time we got a chance to talk, he always boasted about what a beautiful family he had. Know that you meant so much to him!

I know he will be looking out for all of us from above- that’s just the type of guy he was. He was a great guy and will be missed by all of us.

Posted Oct 06, 2019 at 12:20pm
Sharon and Ron, although I didn't really know Bryan as much as Ronnie, as Ronnie and Erik always were in contact, I am truly sorry
form your loss. Margie and Bill Stahlheber
Comment Share
Share via:
LF

Posted Oct 05, 2019 at 09:30pm
To all Family & Friends of Bryan with our deepest Sympathy & Prayers for strength at this time of Great loss and heartbreak! God Bless all.

Posted Oct 04, 2019 at 05:25pm
Ron, I am truly heartbroken for you and your family. I hope you know how much I have enjoyed knowing you and Bryan all these years. I will always have fond memories of Bryan and all the thoughtful discussions we had together that somehow always included a lot of laughter. I considered Bryan a friend as much as a customer.
He will be sorely missed. God bless.
Comment Share
Share via: 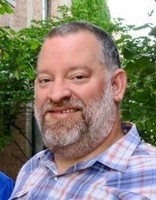 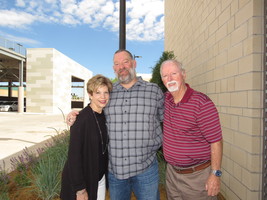 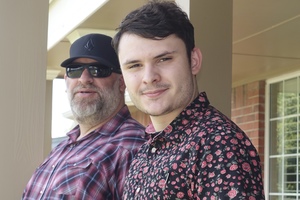