To share your memory on the wall of Leo Kerlick, sign in using one of the following options:

Leo Guss Kerlick – beloved brother, uncle and kind, easy-going friend to so many, passed away early Wednesday morning November 13, 2019 at age 89 in Richmond, Texas.
Leo was born in Cogar, Oklahoma in a log house on August 6, 1930. He was the eighth of nine children born to Guss & Edith Kerlick. He attended Oklahoma A & M University, now OSU, and graduated in 1954 with a degree in Animal Husbandry, paying his way with the money he won while attending Binger High School showing his champion steer at the Tulsa Livestock Show. After college he joined the Army and proudly served for four years.
Leo’s life took a turn from animals to airplanes when he started his career with Westinghouse as an instructor on the operation of their radar equipment. This job gave him the opportunity to travel all over the world in the 35 years he worked for them. Before he retired from Westinghouse at age 65 they had him working and living in Baltimore, Hawaii, Charleston, Saudi Arabia, Iran, Morocco and Panama. Everywhere he went he made friends easily. He loved talking to people, impromptu singing and going to church. Leo lived the longest in Baltimore home to his favorite team the Orioles. He particularly enjoyed going to see them play at Memorial Stadium which was right across the street from his row house. He moved to perhaps his favorite spot after he retired – Hawaii. Here, he relaxed and soaked up the sun for 19 years before he moved back to Oklahoma to live with his sister Jewell. Last year he and Jewell moved to Richmond, Texas where he enjoyed the rest of his days under the care of his nephew Bradley Clarkston. Predeceasing Leo are his parents, sister Doris Martinez, brother Sidney Kerlick, sister Pearl Turner, brother Stanley Kerlick, sister Ruth Kerlick and brother Winfred Kerlick. Leo is survived by his brother George Kerlick, his sister Jewell Clarkston and 19 nieces and nephews.
Funeral services will be held in both Texas and Oklahoma. Services will be held at First Colony Church of Christ in Sugar Land, Texas on Sunday, November 17, 2019 at 2:00pm. In Oklahoma City a visitation will be held on Monday, November 18, from 6:00pm to 8:00pm at Vondel Smith Funeral Home with services at the Oakcrest Church of Christ on Tuesday, November 19, 2019 at 11:00. Interment will follow at Minco Evergreen Cemetery.
Read Less

To send flowers to the family or plant a tree in memory of Leo Guss Kerlick, please visit our Heartfelt Sympathies Store.

Receive notifications about information and event scheduling for Leo

You will receive any future notification messages.
Print

We encourage you to share your most beloved memories of Leo here, so that the family and other loved ones can always see it. You can upload cherished photographs, or share your favorite stories, and can even comment on those shared by others. 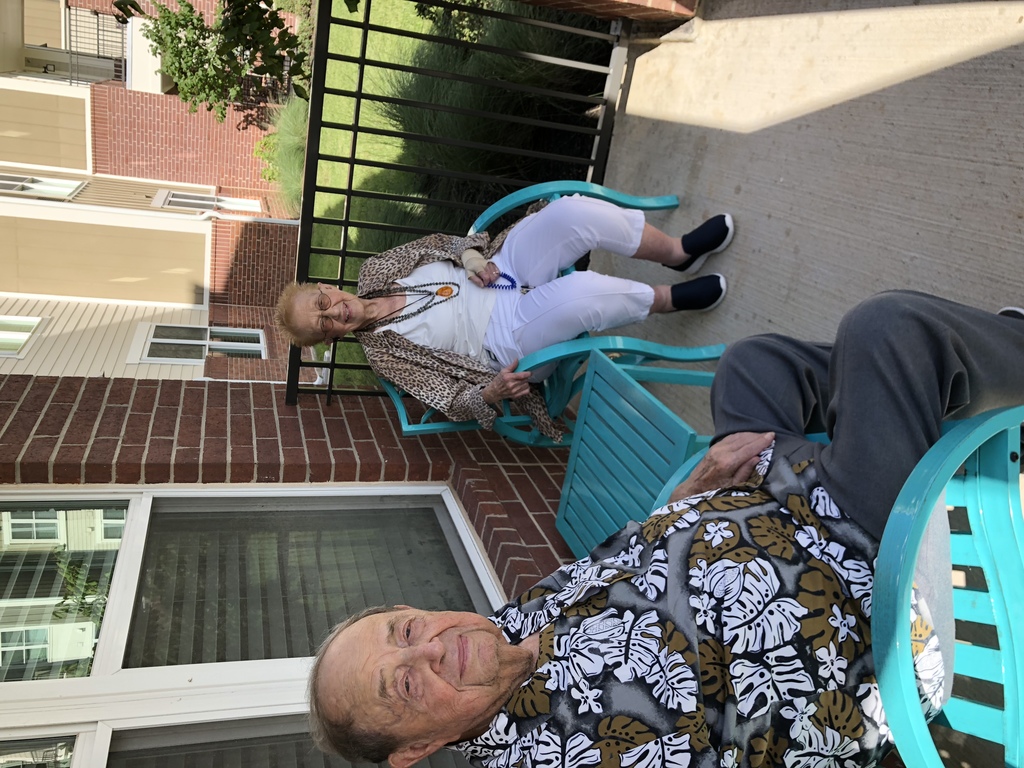 Posted Nov 17, 2019 at 11:47am
From Samantha Rundlett, Boston England
Have fond memories, of the time the 3 of us spent with him in Baltimore. He had a cooked lunch for us and Barney enjoyed licking the pan the meat was cooked in, I think it might have been a Xmas period as he had given each of us brown paper bags with bows on and filled with nuts and candy and an orange.
My condolences to the family. Leo lived an interesting life:)
Comment Share
Share via:
JR

Posted Nov 17, 2019 at 11:42am
From Rick Adsit, Baltimore, Maryland
When I read about Leo passing away I was on my way home from studying ..... and all I could think about was to give praise to God for all the ways Leo encouraged me. It still is good to remember all the times Leo and I would go and have breakfast at Cafe Hon. I remember how he would do the call to worship by sharing a background story on one of the hymns we would sing during worship. Even after he moved away Leo would call me from time to time just to see how things were going here at University Parkway...and to encourage me. I will pass on the news to the church here. I know he loved the Lord Jesus and now he is there with Him in heaven. May God comfort everyone who will miss Leo.
Rick Adsit
Comment Share
Share via: 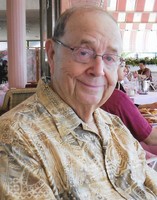 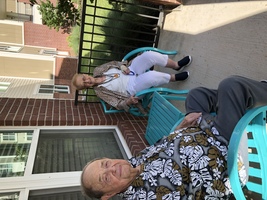