To share your memory on the wall of Delma Staples, sign in using one of the following options:

Delma Rhea Staples earned her angel wings on Wednesday at the age of 79. She was born in Oklahoma City to Morris a... Read More
Memorials may be made to Southern Hills Baptist Church Senior Adult Ministry https://www.myshbc.com/senior-adult-ministry.

Delma Rhea Staples earned her angel wings on Wednesday at the age of 79. She was born in Oklahoma City to Morris and Juanita (Edwards) Shipman. On July 20, 1957, Delma married her one true love, Cecil Norman Staples & together shared more than 62 years of marriage & raising a family. In 1971, the family moved from Mountain Home Air Force Base, Idaho to OKC. Delma worked for OKC Public Schools for more than 25 years before retiring. She was a longtime member of Southern Hills Baptist Church where she enjoyed singing in the choir and cooking for the youth camps at Falls Creek for 5 years. In her spare time, Delma also enjoyed hobbies such as gardening, crocheting, and sewing. Delma also enjoyed making cakes and cooking in general as she was a very talented cook. But nothing was as important to her as serving the Lord and spending time with her family. Delma was known for her love of cooking, playing cards and dominoes. She will be remembered for her delicious Christmas cookies, homemade candies, and funny wise crack jokes. She will be deeply missed by all.

To send flowers to the family or plant a tree in memory of Delma Staples, please visit our Heartfelt Sympathies Store.

Receive notifications about information and event scheduling for Delma Staples

We encourage you to share your most beloved memories of Delma Staples here, so that the family and other loved ones can always see it. You can upload cherished photographs, or share your favorite stories, and can even comment on those shared by others.

Cathe and Steve Shreck, Christine Jaroszewicz, and other have sent flowers to the family of Delma Staples.
Show you care by sending flowers

We are so glad to have shared a lot of good memories with Delma! She was a caring and generous person and so devoted to Jack. Know that she cared about each of you so much! She treated the three of us like family. We remember the times she shared recipes, taughts us how to make Christmas candy, and invited us a few times to the Christmas get together. That was so special because our parents had passed. Tara still remembers when Delma decorated the table in pink and used her china to celebrate Tara's 16th birthday. We celebrated some birthdays and holidays at their house and our house and enjoyed,eating together, laughing, and playing dice, dominoes and cards, even if they did beat us often! Something that we admired about your mom is that she talked very little about disappointments and forgave others.
Lisa, Ron, and Tara Curb 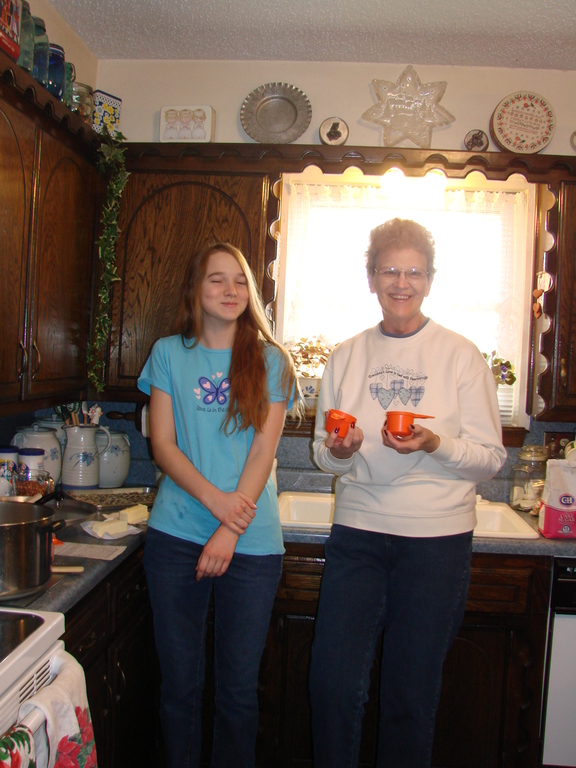 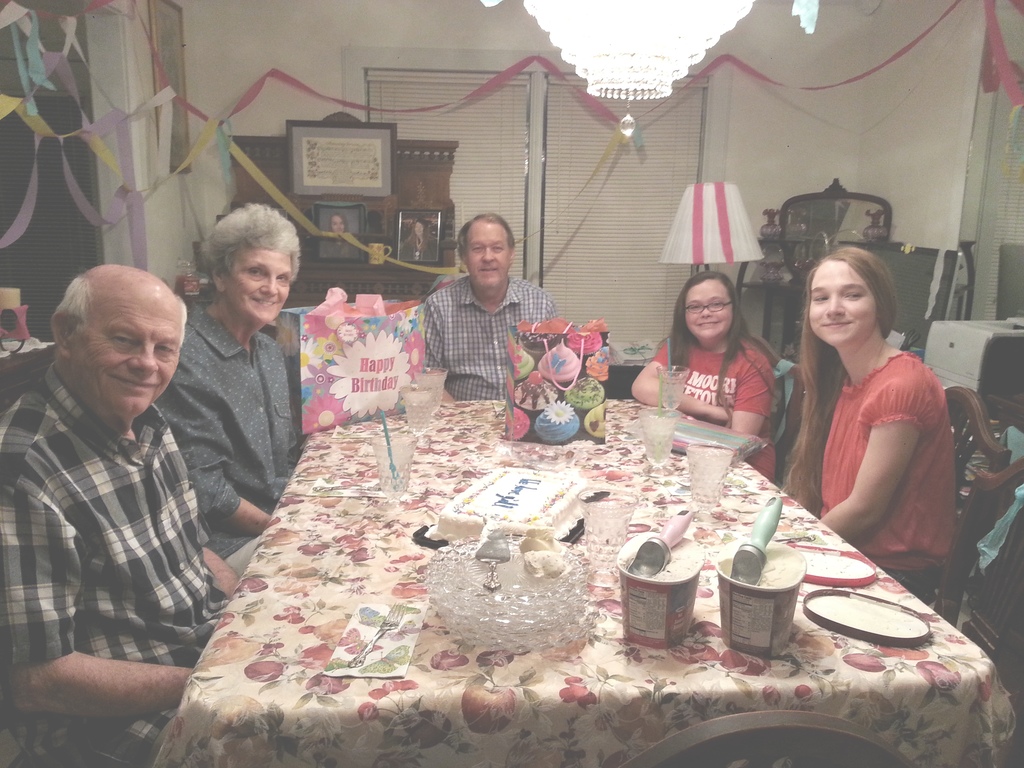 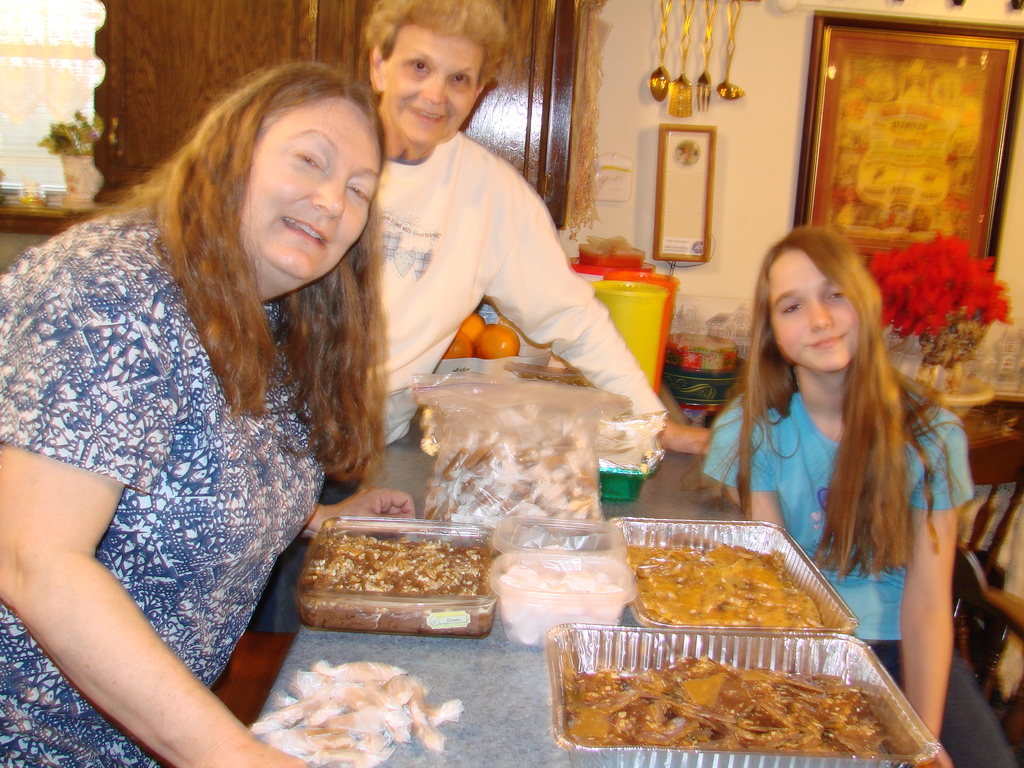 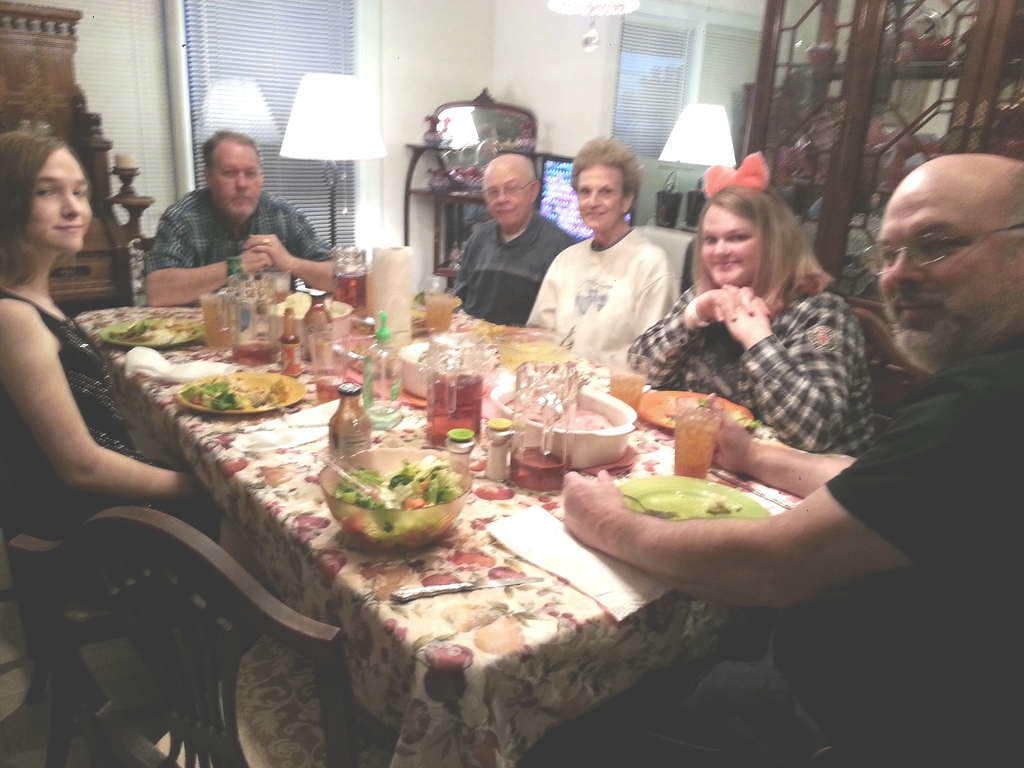 Posted Jan 02, 2020 at 07:31pm
Dear Colleen and Tim,
We love you all and am just so thankful for your family and the loving friendship we have shared since 1970. My parents, Gina and I loved having you all as "family". Mom enjoyed cooking with your Mom, visiting and just knowing that they could pick up the phone and catch up, laugh, and enjoy the time they got to talk about grandbabies, new recipes and the smiles of having a dear friend. I am thankful for our friendship and am keeping you all in my prayers. Your dear Mom will truly be missed. Love you, Cathe Shreck
Comment Share
Share via:
CS

Posted Jan 02, 2020 at 06:15pm
Sending you our prayers and keeping you all in our thoughts. So very sorry for the loss of your dear Mom. Love you.

Posted Jan 02, 2020 at 05:22pm
Our beloved Aunt Delma will be dearly missed. Prayers of love, Christine,Chandra, Eric Jaroszewicz and family

Posted Jan 02, 2020 at 05:19pm
Colleen- we are thinking of you during this sorrowful time. Praying for you and your family. 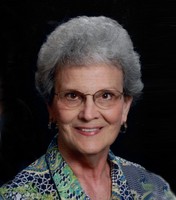 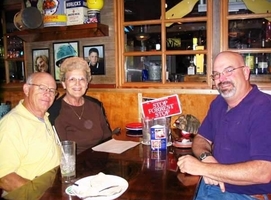 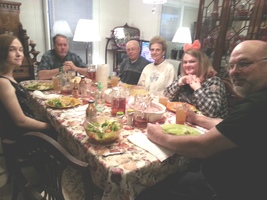