To share your memory on the wall of Robert "Bob" Brown, sign in using one of the following options:

Provide comfort for the family of Robert "Bob" Brown with a meaningful gesture of sympathy.

In lieu of flowers please donate to the 4P- Support Group at www.4p-supportgroup.org
A donation may be made online at the website ab... Read More
Funeral Services will be held at 3:00 PM Tuesday January 14, 2020 at South Lindsay Baptist Church

Robert, fondly known as “Bob”, went to be with our Lord and Savior on Thursday January 9, 2020 at the age of 79. He was born on December 03, 1940 in Oklahoma City, Oklahoma to his parents, W.K & Betty June Brown. Bob graduated from Northeast High School in 1959. After graduating, he began a career in construction, specializing in trim carpentry. In 1977, he married the love of his life, Terry Lawniczak and together they began a loving journey that lasted nearly 43 years. Bob was a lover of the outdoors, and an avid hunter. He was a collector of many things, especially Coca-Cola antiques. In 19— bob started Brown’s Construction Company. He was known as being kind and caring to everyone he encountered. Bob gave much of his life to helping others. Weather it was building props for school functions, or working with Community Christian School activities, he was insistent on being involved. His love for family was evident in his personal and professional life. He considered his family to be his biggest accomplishment and that of which he was the proudest.

We encourage you to share your most beloved memories of Robert "Bob" Brown here, so that the family and other loved ones can always see it. You can upload cherished photographs, or share your favorite stories, and can even comment on those shared by others. 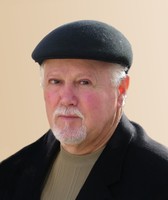 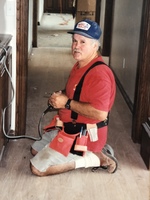 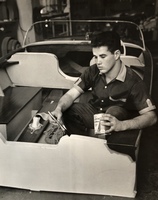 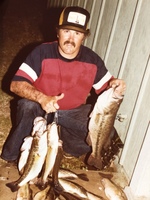