To share your memory on the wall of Artie E. Pope, sign in using one of the following options:

Provide comfort for the family by sending flowers or planting a tree in memory of Artie E. Pope

Provide comfort for the family by sending flowers or planting a tree in memory of Artie E. Pope

No Viewing
Services to celebrate Artie's life will be held 1:00pm Tuesday, February 4, 2020 at the Vondel Smith South Lakes Chapel (4000 SW 119th) with burial to follow at Sunset Memorial Park.

Artie E. Pope, 57, died January 29, 2020. Artie was born on May 31, 1962 to Teddy Eugene and George Lee Pope of Lubbock, TX. The family moved from Lubbock to Moore, OK when Artie was a young boy where they established a life together. Artie was an only child and enjoyed playing baseball and football, which his dad coached. He was very much a mama's boy but Ted was his best friend. When Artie was a teen he had fun causing mischief. He liked fast cars, drinking with his buddies, hustling someone at a game of pool, and never turning down a fight, whether he was the one who picked it or not. He was just an all-around hell raiser and everyone that knew him knew it! When Artie was 19 he married Denise Shaw and they had three children together, Misty, Jessica and Artie Dustin. In 1981 Ted founded Pope Construction and Artie went to work with him doing construction. He enjoyed his work and especially enjoyed carpentry and woodworking. He worked with his dad for many years until his numerous accidents and injuries finally took a toll on his body and he had to retire. He married Jean Ella (Jeanie) in 2003. They enjoyed many years together until his death. They enjoyed music, their dogs, and going to the casino together among other things. Artie loved to sing, play blackjack, and he really enjoyed watching sports, hunting, betting the horses and golfing with his dad. Artie was a quiet but fierce man who will be remembered that way by all who knew him.

He was preceded in death by his:
Parents;

To send flowers to the family or plant a tree in memory of Artie E. Pope, please visit our Heartfelt Sympathies Store.

We encourage you to share your most beloved memories of Artie E. Pope here, so that the family and other loved ones can always see it. You can upload cherished photographs, or share your favorite stories, and can even comment on those shared by others. 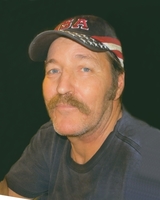 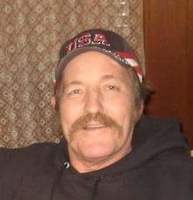 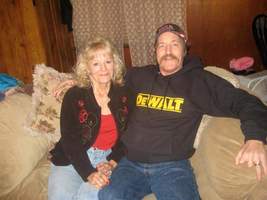 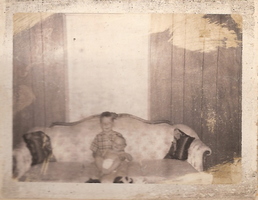