To share your memory on the wall of David Jones, sign in using one of the following options:

David was a good and faithful servant. He loved his family, the Church and its good works, and he held a steadfast commitment to the renewal of the downtown Oklahoma City area. He was active in many organizations and served on many committees that carried out the ideals that were important to his heart. He loved to tell people stories about his favorite things - his years in Rome, his wife, Mary, or his daughters who were responsible for his gray hair. If it was your lucky day, he would tell you a story about each one.

David was preceded in death by his wife of 42 years, Mary Catherine Jones. He is survived by his three daughters and sons-in-law: Lynette and Brian Talkington of Tulsa, OK; Carol Jones and Thomas Hynes of Chicago, IL; and Rachel and Steve Cerney of Oklahoma City, OK. David is also survived by eight grandchildren: Olivia, Luke, and Lucy Talkington; David, Benjamin, and Anna Hynes; and Andrew and Grace Cerney. He is also survived by many beloved nieces, nephews, cousins, and cherished friends and neighbors.

Due to gathering guidelines, David’s funeral mass and burial is closed to the public, but the mass will be live streamed via the St. James the Greater Catholic Church facebook page on Saturday, May 2nd, 2020 at 10:30 am. A memorial mass in honor of David will take place in a few months when we can all celebrate his life together.

In lieu of gifts or flowers, please consider a donation in David’s name to the Catholic Charities of the Archdiocese of Oklahoma City, 1501 N. Classen Blvd., Oklahoma City, OK 73106.
Read Less

To send flowers to the family or plant a tree in memory of David Lee Jones, please visit our Heartfelt Sympathies Store.

Receive notifications about information and event scheduling for David

We encourage you to share your most beloved memories of David here, so that the family and other loved ones can always see it. You can upload cherished photographs, or share your favorite stories, and can even comment on those shared by others. 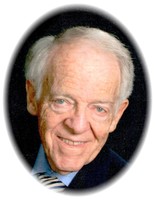 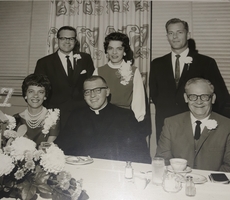 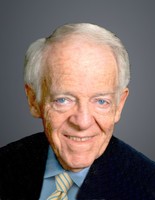