To share your memory on the wall of Dalton Rollins, sign in using one of the following options:

Dalton Harold Rollins went to be with the Lord on Saturday, June 20, 2020 at the age of 89. He was born on August 19, 1930 in Norman, Oklahoma to parents, Luther, and Pearl (Wright) Rollins. Dalton enlisted in the United States Air Force at the age of seventeen & honorably served his country in both the Korean & Vietnam Wars. Before leaving for Okinawa, Phyllis Jan Kitchen made it very clear she would not be there when he returned if they didn’t get married, so Dalton married the love of his life on July 8, 1950. He retired from the USAF as a Senior Master Sergeant after 21 years of service. Following his discharge, he worked for Aircraftsman, Inc. (AAR) in Oklahoma City & later opened his own aircraft parts business, Dalton Aircraft Parts, retiring in 1992. Southern Hills Baptist Church became the church where Dalton & Phyllis raised their family. In addition to being a loving husband, devoted father & doting grandfather, Dalton enjoyed many activities such as golfing & being a member at Hidden Trails Golf & Country Club for over 50 years, he also enjoyed family & friend gatherings & dominoes. Dalton was fondly known for giving cheek kisses to his granddaughters & his fierce competitiveness in all manner of games & will be remembered for his strict adherence to the rules, his insistence that his sons, “Stop tuning & sing something” & mostly for his passion for family & his sisters cinnamon rolls. He will be deeply missed by all those whose lives he touched. He was preceded in death by his parents, his wife of 59 years Phyllis; siblings Marie Berglan, Edna May Rollins, Alma Davis, Dixie Sparks, Jean Wampler, Etta Jane Lack, Chester Rollins, John Temple Rollins, Chester Rollins, Kenneth Rollins & Richard Rollins. He is survived by four sons, Steven Dell Rollins & his wife Sandy, Michael Glenn Rollins, Bob Allen Rollins & his wife Judy, Donald Gene Rollins & Pat Mason; sister Roberta Tyler; 11 grandchildren & 15 great grandchildren with one more scheduled to arrive in August. The family wishes to express their heartfelt thanks to his caregiver Carol Stephenson for her tender & loving care for the past several years & in his final days.
Read Less

To send flowers to the family or plant a tree in memory of Dalton Harold Rollins, please visit our Heartfelt Sympathies Store.

Receive notifications about information and event scheduling for Dalton

We encourage you to share your most beloved memories of Dalton here, so that the family and other loved ones can always see it. You can upload cherished photographs, or share your favorite stories, and can even comment on those shared by others.

Posted Jun 27, 2020 at 01:34pm
We are so saddened by the loss of Dalton. Prayers to the Rollins Family. Donny & Melissa Williamson

Posted Jun 27, 2020 at 11:07am
Dear Rollins Family- our hearts and prayers are with all of you. We miss seeing you. Much love Beverly and Syd

Flowers were purchased for the family of Dalton Rollins. Send Flowers

Posted Jun 26, 2020 at 04:54pm
I cannot see a televised golf game, even if only on the schedule, and NOT think of Dalton. That will never end I've no doubt and for that I'm grateful. Whitney
Comment Share
Share via:
WW

Posted Jun 26, 2020 at 04:48pm
Lesli and I have so many fond memories of Dalton and Phyllis growing up. They may be few as we didn't live in OKC, but they are fierce and indelible.

3 trees were planted in the memory of Dalton Rollins 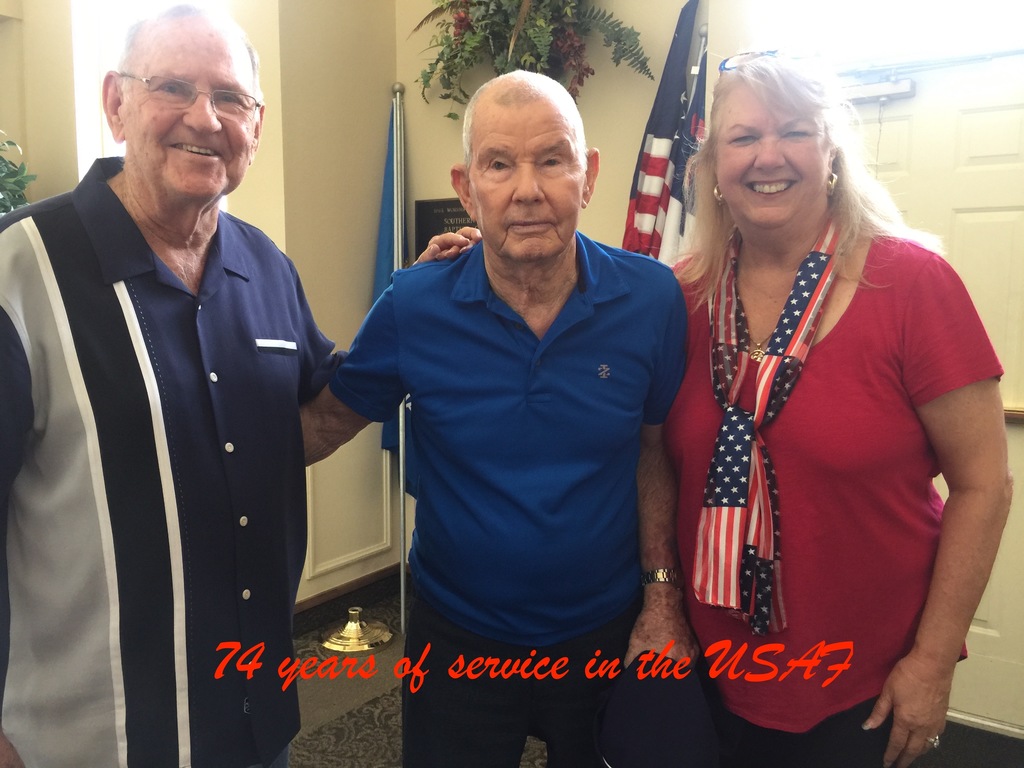 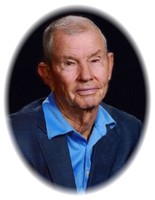 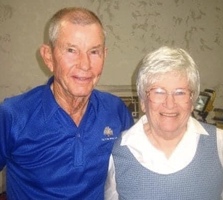