To share your memory on the wall of Robert Rice, sign in using one of the following options:

To send flowers to the family or plant a tree in memory of Robert Milton "Rob" Rice Jr., please visit our Heartfelt Sympathies Store.

Posted Aug 08, 2020 at 09:15pm
We are so very, very sad to hear about Rob's passing. Please accept our deepest sympathies. Our cousin is in our thoughts and prayers.

Peaceful White Lilies Basket was purchased and planted a memorial tree for the family of Robert Rice. Send Flowers

As we say in the Navy, “Fair winds and following seas”.
Signed Barnacle 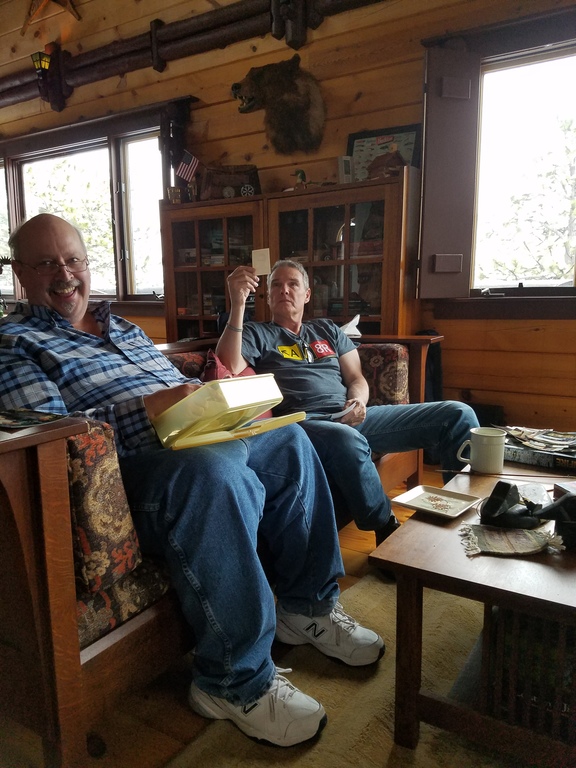 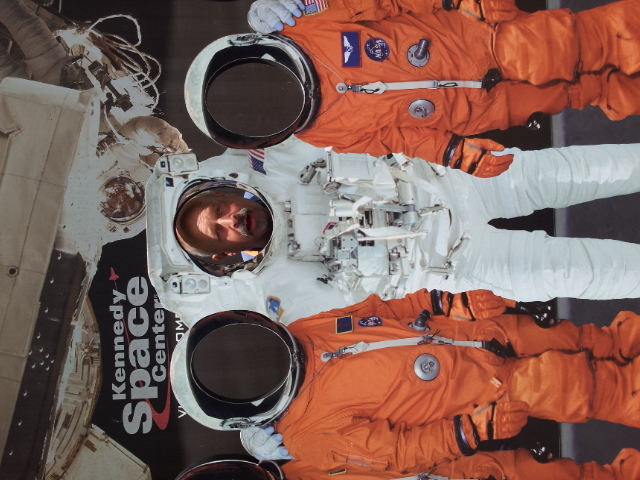 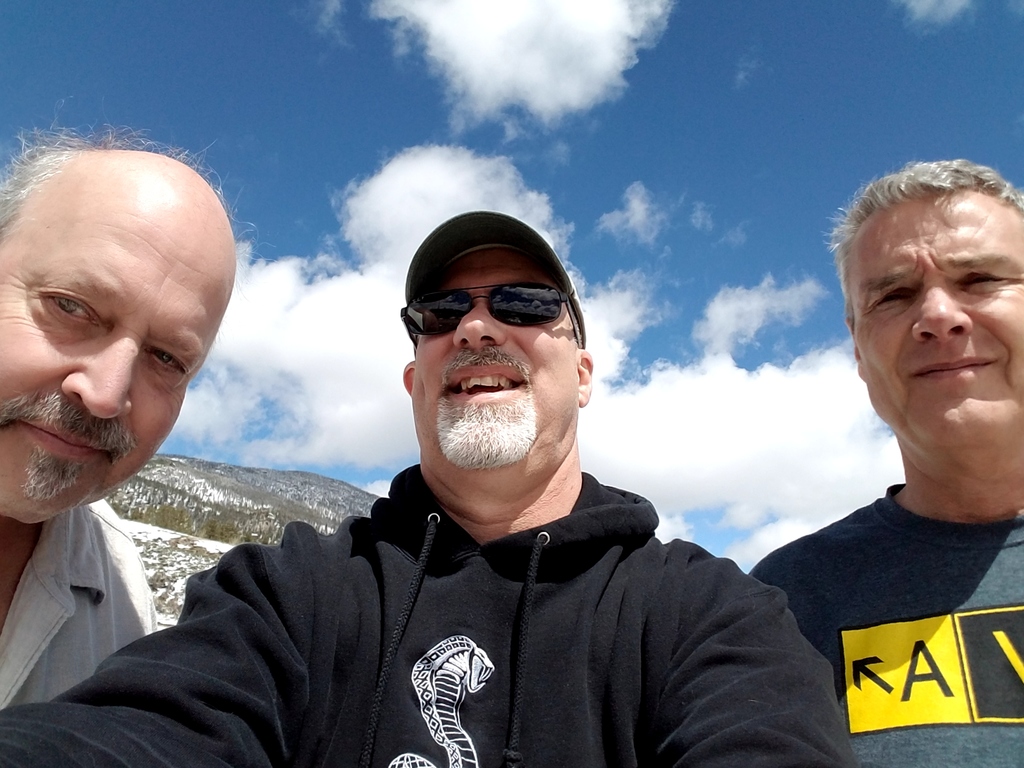 Posted Aug 07, 2020 at 03:25pm
With loving memories of Robert...Thanks for all the wonderful memories dearest friend..you will be greatly missed but will always be in our thoughts.

Posted Aug 07, 2020 at 10:57am
Prayers and thoughts to Robert's family. I worked with Robert at the FAA. I had the opportunity to work with him to set up and coordinate AIT day at the Aeronautical Center. Robert was always cheerful and helpful. He will be missed.
Comment Share
Share via: 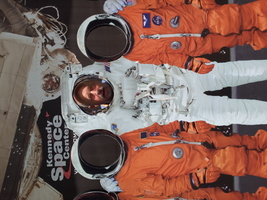 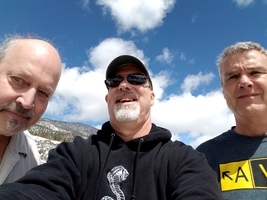 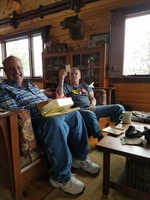 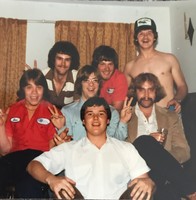