To share your memory on the wall of Abraham Varghese, sign in using one of the following options:

After graduating from high school, Abe attended the University of Oklahoma and pursued an advanced degree in radiological science. He graduated from Midwestern State University and practiced as an MRI technologist. A few years later, in 1998, he was diagnosed with Multiple Sclerosis. Despite the diagnosis, he did not let this stop him from being a devoted father to his children. As his condition worsened, and his mobility became more limited, he was still a firm believer in our Lord and Savior, Jesus Christ. He faithfully attended church every Sunday, was a part of many Bible studies, and delighted in spending time in God's Word. Even though he faced many adversities in life, Abe made sure to check up on his family and friends and always put others first. His cheerful personality, witty sense of humor, and positive mindset are what he was most admired for. He was truly loved by many.

In 2013, a pancreatic tumor was found that Abe was able to have surgically removed. The surgery was successful in which he did not endure any further cancer-related problems for the next seven years. However, in late 2019, Abe experienced unidentifiable symptoms, and was officially diagnosed with stage IV pancreatic cancer in July 2020. In the midst of this disheartening news, Abe trusted in God’s Will and believed that he would be a living testimony of His faithfulness. Nonetheless, he was comforted in knowing where he will spend eternity.

On September 22nd, Abe passed away peacefully surrounded by his family. He fought the good fight, he finished the race, and he kept the faith.

To send flowers to the family or plant a tree in memory of Abraham Kanjappallil Varghese, please visit our Heartfelt Sympathies Store.

Receive notifications about information and event scheduling for Abraham

We encourage you to share your most beloved memories of Abraham here, so that the family and other loved ones can always see it. You can upload cherished photographs, or share your favorite stories, and can even comment on those shared by others.

Always, Biji Jacob and Family, Alex, Lisa, Ethan and Lauren Joseph, and other have sent flowers to the family of Abraham Kanjappallil Varghese.
Show you care by sending flowers

Posted Oct 08, 2020 at 12:21pm
The Radiologic Sciences Department sends its heartfelt condolences to Abe's family and friends. He was an excellent student and we were very proud of his accomplishments. Our faculty will always remember him fondly.
Dr. Beth L. Vealé, Chair/Professor
The Shimadzu School of Radiologic Sciences
Midwestern State University
Wichita Fall, TX
Comment Share
Share via:
R

Posted Sep 29, 2020 at 06:54pm
Heartbroken for the loss of Abey but hopeful in our Faith that we will see him again with our Lord and Savior Jesus Christ. Knowing Abey since I was a child, he was strong headed and strong minded which helped him deal with the many hardships that life brought his way. But I remember his zeal for God's grace and pray that Aunty and Beena and family find comfort in knowing that they will reunite with Uncle, Sue and Abey one day. We love you and pray for you during this time of sorrow but pray for joy in God's time as we remember his life. - Rajan and Family (Atlanta) 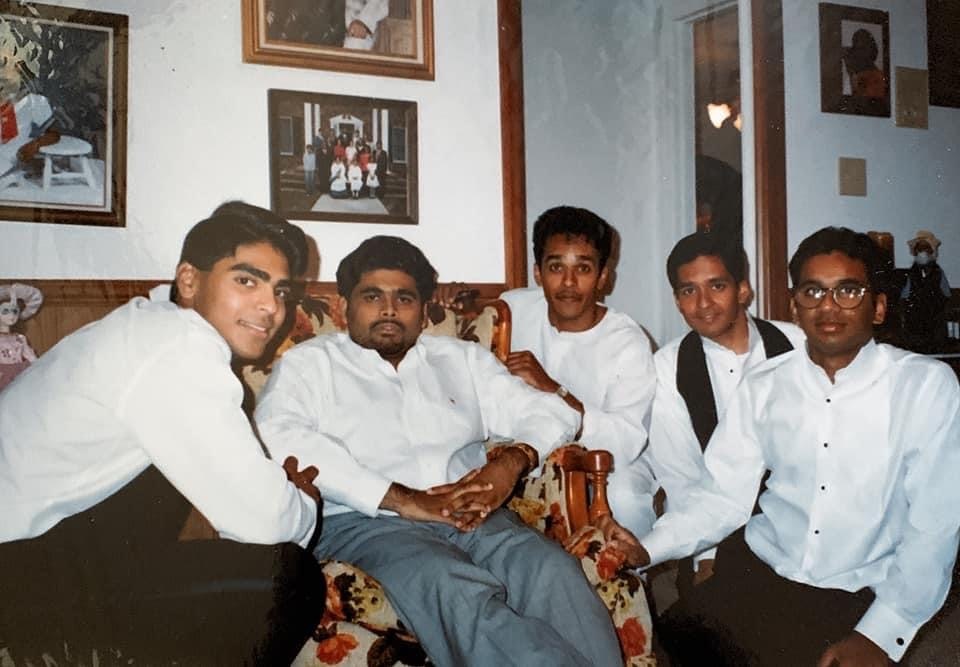 Posted Sep 25, 2020 at 04:54pm
The Lord is close to the broken-hearted and saves those who are crushed in spirit. Psalms 34:18 Wishing you peace and comfort from the Lord.

Posted Sep 25, 2020 at 08:31am
As you grieve know that we are remembering you and honoring the memory of Abey. Love and prayers to you all.

Posted Sep 25, 2020 at 07:47am
"Abe you brought so many gifts to our life. We will never forget you,many laughters shared , we will not be able to forget Praying for family

Andrews family purchased the Serenity Wreath and planted a memorial tree for the family of Abraham Varghese. Send Flowers 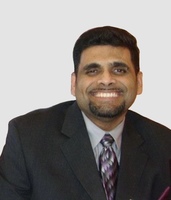 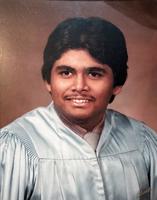 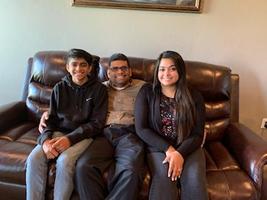 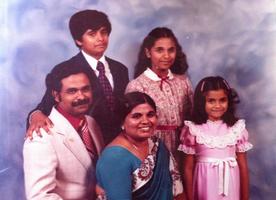