To share your memory on the wall of Dale Harriman, sign in using one of the following options:

On Sunday, January 3rd, 2021, the Harriman family lost their hero to natural causes. He was truly a Bionic Man! Dale Harriman suffered many accidents and pulled through them amazingly fast to the family and doctors surprise. He suffered a hit and run in October’s historic ice storm where he was found by a pedestrian and taken to ICU trauma center at OU. He was stapled from ear to ear, 32 staples and more on his forehead. But God knew the extreme pain he had resulting from the accident and decided to call him home. Dale Harriman was born November 28, 1959 in Waterloo, Iowa to Barbara Ellen VanBrocklin (Harriman) and Dale Robert Harriman, Sr. He attended Jewitt Elementary School and McKinstry Middle School in Dunkerston, Iowa. After middle school, he joined the Army Infantry Division where he became a weapons expert. From 1977-1979, he served in Panama, where he resumed his station from 1979-1981 in Fort Hood, Texas. He refuged to Germany for 45 days in between. After the Army he worked as a meat cutter in St. Paul, Minnesota. He worked in a meat packing and cutting in grocery stores, but his love was being a pipeline surveyor. He enjoyed being on the road with the bank of survey brothers and was very loved by them. He was an instrumental man on pipeline. He prided himself on his building skills, having built his home from the concrete up while taking pictures during the build process. What others saw as trash, he would see as a project. He made many fine things including furniture and house decorations. He was a proud veteran and he was proud of his survey accomplishments. He was married to Susan Lee Robertson on September 8, 1979 of which they had three beautiful children out of their union, Robin Marie Harriman, “Army brat” Dale Robert Harriman, III and Billy Wade Harriman.

He was preceded in death by his:
Parents;
Sister, Kitty Louann Mowles.

To send flowers to the family or plant a tree in memory of Dale Robert Harriman Jr., please visit our Heartfelt Sympathies Store.

Receive notifications about information and event scheduling for Dale

We encourage you to share your most beloved memories of Dale here, so that the family and other loved ones can always see it. You can upload cherished photographs, or share your favorite stories, and can even comment on those shared by others. 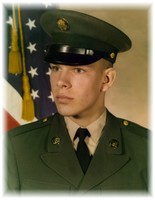 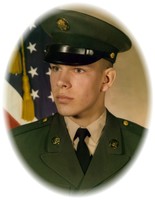 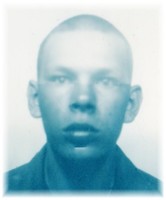 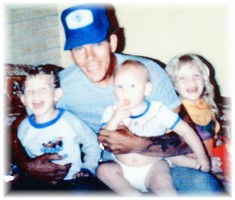