To share your memory on the wall of Phillip Adams, sign in using one of the following options:

Print
Phillip Lee Adams, 74 years of age, passed away Wednesday, January 6, 2021, in his home after a long battle with cancer.

Phillip was born June 5, 1946, in Corning, Arkansas, to the late Preston and Betty Adams. He was the oldest of the ... Read More
Phillip Lee Adams, 74 years of age, passed away Wednesday, January 6, 2021, in his home after a long battle with cancer.

Phillip was born June 5, 1946, in Corning, Arkansas, to the late Preston and Betty Adams. He was the oldest of the couple’s three children; however, he had two older half sisters. He was the first to pass and is survived by all four siblings. Phil grew up in Colorado Springs, Colorado and joined the United States Navy at the tender age of seventeen. He retired from the Navy and joined the Army Reserves and worked his way up the ranks to become a major.

The navy led Phil to the love of his life, Haruko Harada, and they were married on February 7, 1969 in Yokosuka, Japan for 52 years. The couple was blessed with a daughter, Michiko Christine, who went to see our Lord on February 8th, 1994 after a fatal car accident.
Phillip lived in Oklahoma City for several years, retiring from the army reserves on June 5, 2006. He worked as an Engineering Technician for OG&E from September 19, 1989 to retirement on April 30, 2011. He loved to learn even as an adult, earning a Bachelor of Arts in Management of Human Resources on May 20, 1990, and a Master of Science in Management on August 15, 1991. He was passionate about computer technology and constantly learning. He loved God, and at one time had his own small congregation who met at his and Haruko’s home.

Both Phil and Haruko worked hard at their jobs and retired to spend their golden years together. Phil developed a passion for motorcycles late in life, but eventually gave them up, much to his wife’s relief. After they retired, he and Haruko busied themselves with puzzles and hobbies. Although his siblings and families are scattered around the states, he will be missed by them all.

Phil was preceded in death by both parents, his daughter and a host of aunts and uncles on his father’s side.

To send flowers to the family or plant a tree in memory of Phillip Lee Adams, please visit our Heartfelt Sympathies Store.

Receive notifications about information and event scheduling for Phillip

There are no events scheduled. You can still show your support by sending flowers directly to the family, or planting a memorial tree in memory of Phillip Lee Adams.
Visit the Heartfelt Sympathies Store

We encourage you to share your most beloved memories of Phillip here, so that the family and other loved ones can always see it. You can upload cherished photographs, or share your favorite stories, and can even comment on those shared by others. 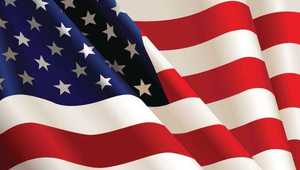 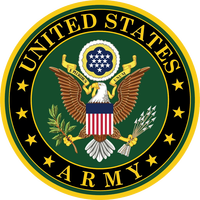 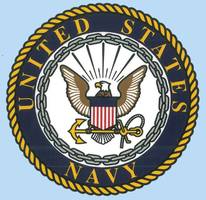