To share your memory on the wall of Carrie Jordan, sign in using one of the following options:

To send flowers to the family or plant a tree in memory of Carrie Annette Jordan, please visit our Heartfelt Sympathies Store.

Receive notifications about information and event scheduling for Carrie

There are no events scheduled. You can still show your support by sending flowers directly to the family, or planting a memorial tree in memory of Carrie Annette Jordan.
Visit the Heartfelt Sympathies Store

We encourage you to share your most beloved memories of Carrie here, so that the family and other loved ones can always see it. You can upload cherished photographs, or share your favorite stories, and can even comment on those shared by others.

Flowers were purchased for the family of Carrie Jordan. Send Flowers

Posted Jan 20, 2021 at 10:51am
I just wanted to pass along to the family how much we miss Carrie. The Mallory and Cottom kids basically grew up together, and I considered all of the Mallory girls like my de facto sisters. In the past few years, I didn't see her often, but when I did, Carrie was always as friendly as ever. I think the obituary perfectly captured Carrie, and I know she was well loved by her family. Love you guys. 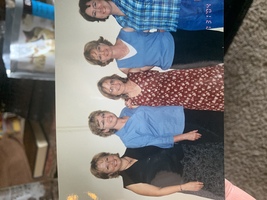 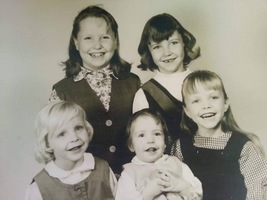 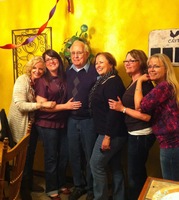