To share your memory on the wall of Nick Watts, sign in using one of the following options:

Print
No public services will be held the family is planning a private memorial service to celebrate Nick's life.

The Watts family is proud to announce the Nick Watts Debate Foundation.

In lieu of flowers the family requests chec... Read More
No public services will be held the family is planning a private memorial service to celebrate Nick's life.

The Watts family is proud to announce the Nick Watts Debate Foundation.

Your support is greatly appreciated!


Nicholas Ogden Watts, known to all as the warm, affable, and widely loved “Nick” passed away
on February 10, 2021 peacefully in his home of natural causes. He was enjoying his last year of law
school at OU.
In his unfairly short life, Nick was able to accomplish more than most do in a lifetime. Nick
started out as a precocious, extremely handsome young child. He was always the ever-guiding mentor to
his younger brother and best friend, Weston.
In addition to his remarkable good nature, Nick will forever be remembered for his many
accomplishments as a debater. Nick won the 6A Oklahoma debate championship high school at, under
his coach and dear friend, Bryan Gaston. After receiving a scholarship and debating for a year at Wake
Forest University, Nick was drawn back home to the University of Oklahoma to debate for his soon-to-be
mentor, Jackie Massie, and his new incredible debate partner (and ultimately closest friend in college) RJ
Giglio.
At OU, Nick and RJ went on to tremendous success, winning several tournaments, including
significantly two CEDA National Debate Tournaments for our OU Debate family. Of the hundreds of
debaters, Nick was awarded Top Speaker at his last national championship tournament. However,
consistent with his trademark humility, he was proud but never boasted.
Needless to say, the whole community of debaters was exceptionally proud of Nick. Following
debate, Nick went on to coach at numerous debate camps, had the unique honor of coaching debate at
Harvard University, and ultimately spread debate for 3 years in both Korea and China. That was not an
easy thing to do but his commitment was to his students and his craft. Since his passing, the messages
from his students have been inspiring.
Despite his numerous significant accomplishments, his friends and family will most reflect upon
Nick’s profound kindness, intelligence, and empathic connection to others. Nick was always available,
always extremely loyal, and loved more deeply than any person. His commitment to his family was
unwavering. Nick was at once both a momma’s boy and a daddy’s boy. He was absolutely loved by all
who had the privilege of meeting him.
Over the last two years, Nick suffered from a debilitating condition called Guillain-Barré
syndrome. This disease is very rare but had a devastating impact on Nick’s life. Nick’s family is
committed to furthering research about rehabilitative opportunities that must be provided to those with
Nick’s condition who continue to suffer.
Nick is survived by his incredible mother and father, Beverley and Philip Watts, and his brother
and sister-in-law, Weston and Maggie Watts. He is further survived by two uncles, Kenny Watts and
Gary Quarles, aunt Shantay Watts, cousins Stacy, Cassie, Trey, Nathan and Stacy’s children, Cameron
and Adison.
Read Less

To send flowers to the family or plant a tree in memory of Nick Watts, please visit our Heartfelt Sympathies Store.

Receive notifications about information and event scheduling for Nick Watts

We encourage you to share your most beloved memories of Nick Watts here, so that the family and other loved ones can always see it. You can upload cherished photographs, or share your favorite stories, and can even comment on those shared by others.

Posted Feb 19, 2021 at 02:03pm
Wishing you peace to bring comfort, courage to face the days ahead and loving memories to forever hold in your hearts.

Flowers were purchased for the family of Nick Watts. Send Flowers

Posted Feb 19, 2021 at 08:53am
Please accept our most heartfelt sympathies for your loss... Our thoughts are with you and your family during this difficult time.

Posted Feb 15, 2021 at 06:20pm
Peace and blessings to all family members. Very sorry for your loss..you are in our thoughts and . Guy and Richard Moore..friends of Maggie and Weston..
Comment Share
Share via:
WW 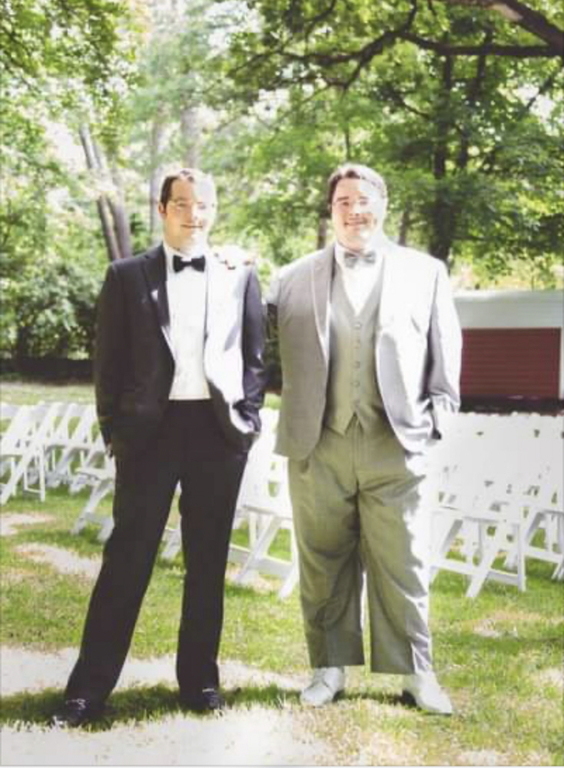 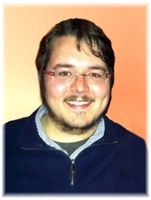 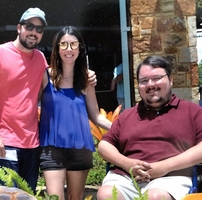