To share your memory on the wall of Jerry Whitson, sign in using one of the following options:

The family is grateful for the love and care given to him by Sharece Taylor, RN, and other members of the Valir Hospice Care team. Jerry’s family and the many friends and others whose lives he touched will remember and love him always. There will be a private graveside service for the family. In lieu of flowers, donations may be made in Jerry’s memory to Valor Hospice of OKC or Quail Springs Baptist Church.
Read Less

To send flowers to the family or plant a tree in memory of Jerry Frank Whitson, please visit our Heartfelt Sympathies Store. 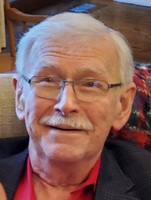 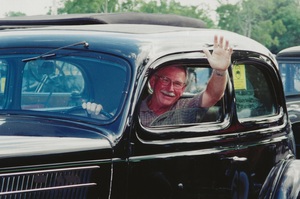 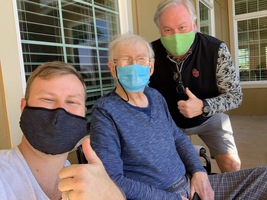