To share your memory on the wall of Delbert \"Doc\" Ray Lanning, sign in using one of the following options:

Doc was a jack of all trades and an adventurer. As a Navy gunner, he saw the world and took it for all it was worth. As a bomb technician for OCPD, he helped lead the first wave response to the Murrah Building Bombing in 1995. He taught bomb mechanics and disposal around the country, and was made an honorary Louisiana State Trooper in recognition of his efforts. He rode motorcycles through hailstorms and rappelled down canyon walls. He defused bombs for a living but a doctor would have to “chase [him] around the world with a tetanus needle.” He found just as much rest and comfort hunting with black powder in the wilderness as in his favorite chair with a history book and a Coleman lantern. A friend to many, a mentor to some, and true to himself no matter what.

He is survived by his daughter, Lauren Rose and her husband, Brandon; granddaughter, Elliana Kristine; brother, Arnold Lanning and wife, Rhonda; best friend, Terrel Johnson; nieces, many friends and his best roommate and life partner, Buddy the Chinchilla.

To send flowers to the family or plant a tree in memory of Delbert "Doc" Ray Lanning, please visit our Heartfelt Sympathies Store.

We encourage you to share your most beloved memories of Delbert "Doc" Ray Lanning here, so that the family and other loved ones can always see it. You can upload cherished photographs, or share your favorite stories, and can even comment on those shared by others. 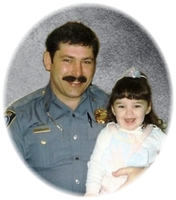 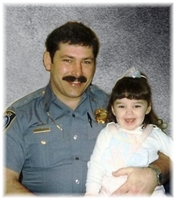 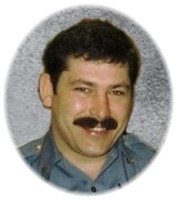 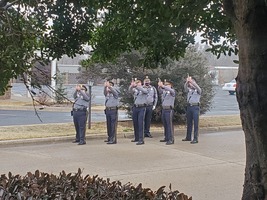